SMT refers to surface mount technology, which is the most popular technology and production process applied in the circuit board assembly line. In the pick and place system, it is the circuit assembly technology that mounts no-lead or short-lead surface assembly components on the surface of a printed circuit board or other substrates, then solders and assembles them by reflow soldering or IP soldering. The advantages of SMT chip mounter: high assembly density, the small size of electronic products, lightweight, high reliability, strong vibration resistance, easy to realize automation, help customers improve production efficiency, reduce costs by 30%-50% by saving materials, energy equipment, manpower, time, etc.

TronStol is a professional SMT machine manufacturer that supplies you with matured PCB/SMD/SMT assembly line equipment, contact us to get more information!

The Advantages of SMT Assembly

SMT Assembly makes the creation and production of electronic circuits easier. Surface mount technology machines are especially important in complex circuits. Higher levels of automation have saved our entire industry time and money. Smaller size and reduced weight are the two main advantages of SMT. Components can be more closely aligned, and the final product will be more compact and lighter.

The main advantages of SMT Assembly:

1. Automatic correction of component placement: the surface tension of the solder forces the component to align with the pad. This reduces placement errors.

2. The cost of the smaller SMD or component is lower than its larger through-hole version. You can combine through-hole and SMT manufacturing on the same board to achieve greater functionality.

4. Faster production setup-assembly can be carried out without drilling the circuit board. Higher circuit speed-most manufacturers regard this as the number one advantage. Through the standardization of design and components, manufacturing automation can be achieved.

6. More components can be placed on both sides of the board, creating more connections for each component. The SMT assembly equipment (surface mount assembly equipment) requires fewer circuit boards. Welding can be customized. The components are connected with solder, which is also glue. Better performance can be achieved under shock or vibration mechanical conditions. SMT connection is more reliable.

Choosing an appropriate assembly method according to the specific requirements of the patch processing and assembly products and the conditions of the surface mount machines are the basis for efficient and low-cost assembly and production. It is also the main content of the SMT process design.

The first type is single-sided hybrid assembly that is SMC/SMD and through-hole plug-in components (17HC) are distributed on different sides of the PCB, but the welding surface is only one-sided. This type of assembly process all use single-sided PCB and wave soldering (currently double-wave soldering is generally used).

The second type is double-sided hybrid assembly. SMC/SMD and THC can be mixed and distributed on the same side of the PCB. At the same time, SMC/SMD can also be distributed on both sides of the PCB. Double-sided hybrid assembly adopts double-sided PCB, double wave soldering or reflow soldering. In this type of assembly method, there is also a difference between the first-sticking process and the after-sticking SMC/SMD. Generally, it is reasonable to choose according to the type of SMC/SMD and the size of the PCB. Usually, the first-sticking process is more adopted.

The third type is full-surface assembly, with only SMC/SMD on the PCB and no THC. As the current components have not yet fully realized SMT, there are not many such assembly forms in practical applications. This type of assembly method is generally assembled on a PCB or ceramic substrate with fine-line patterns, using fine-pitch devices and reflow soldering processes.

Difference between SMT and SMD Assembly

SMT is the abbreviation of Surface Mount Technology which is currently the most popular technology and process in the electronics assembly industry. SMT is a new generation of electronic assembly technology which compresses traditional electronic components into a device with a volume of only a few tenths, thus realizing high-density, high-reliability, miniaturization, low-cost, and automatic production of electronic products. This kind of miniaturized component is called: SMD device (or SMC, chip device). The process method of assembling components on the printed board PCB is called the SMT process.

Get in touch
Whether you have a question about product features, shipping, site policies or anything else, we're here to help and ready to answer your questions. 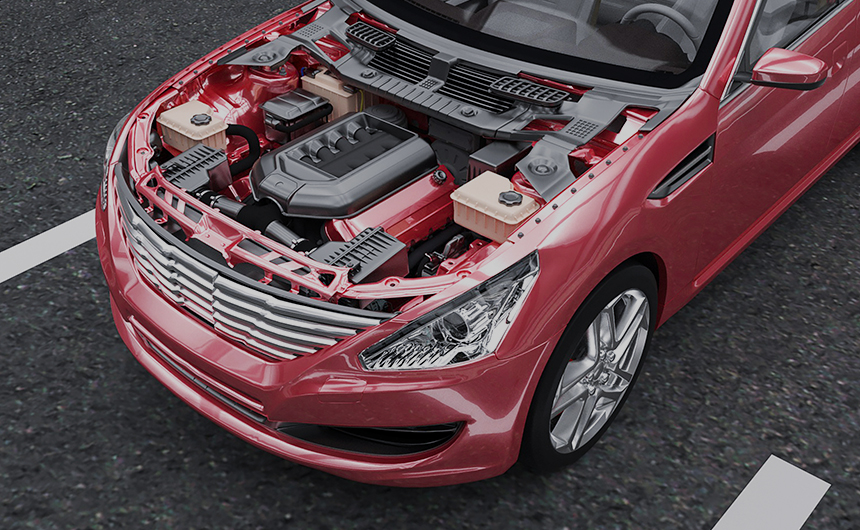 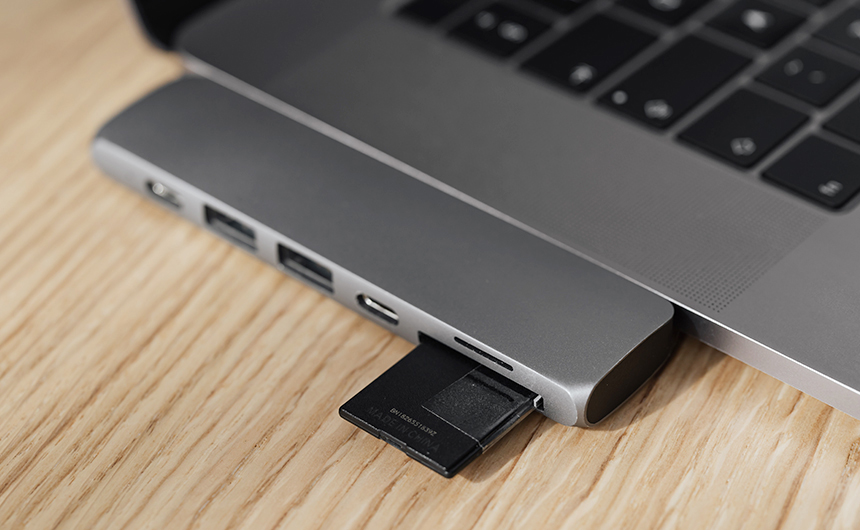 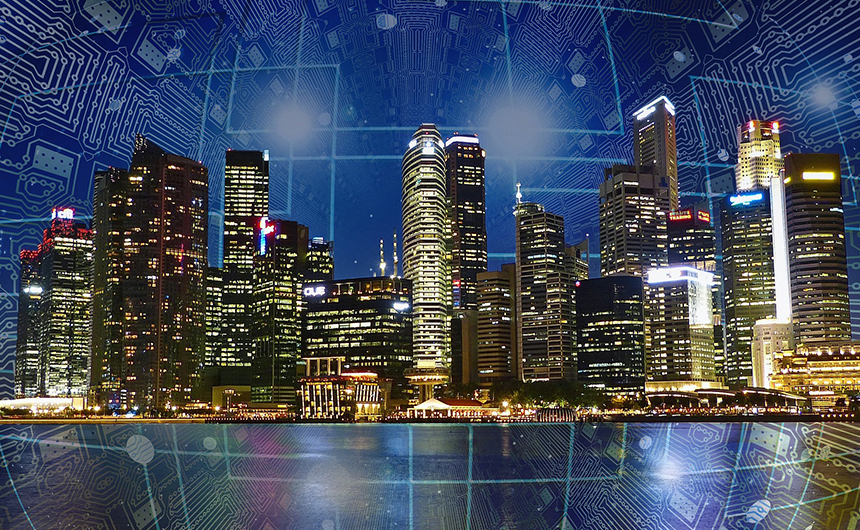 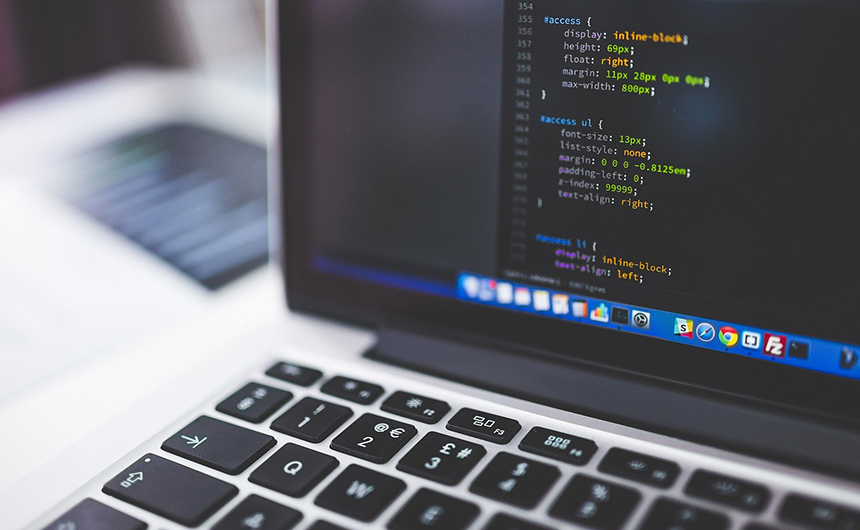 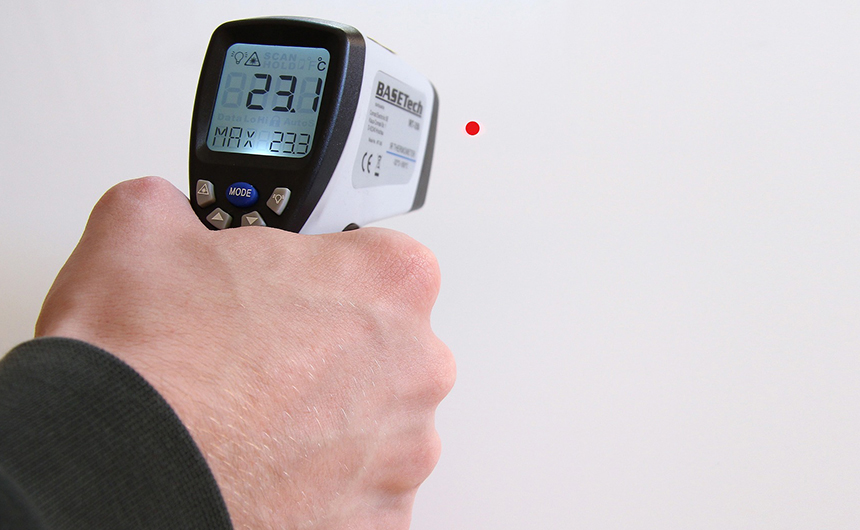 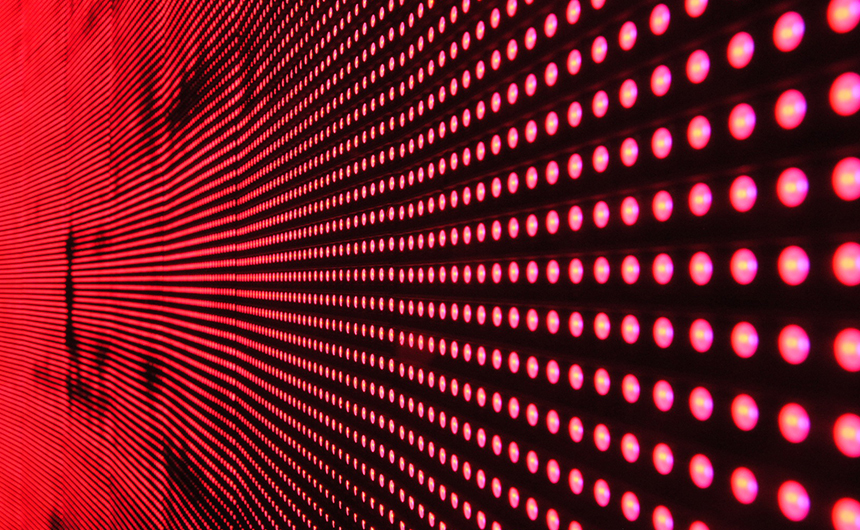 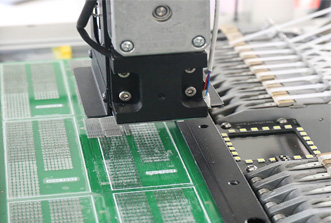