Tronstol E1 uses the architecture model of a large-scale placement machine in the design. It uses a higher abstract modular design and is highly modular in functional logic, power supply, and control logic to ensure that production and after-sales problem positioning can be done to the best of their ability. It can be concentrated into modules, and it can greatly reduce the coupling between system modules and improve the stability and security of the system at the same time.

According to data such as after-sales maintenance records in previous years, it is found that when after-sales problems such as equipment maintenance are involved, the difficulty factor is often doubled when the internal drive and internal circuit modules of the equipment are involved. The interweaving of the wiring harness and each module is like a spider web. The repair of a problem often involves problems between multiple modules, and there is no simple comparison test and analysis. The design of the board separation is used in the structure of the internal circuit. A specific function logic is carried by a separate board. The whole system mainly includes the mainboard, driver board, power board, and gas circuit board. The specific functions on the board are also shared by more small module cards. In practice, it only needs to replace a few small cards to quickly eliminate the problem. We also uniformly use high-strength connectors that are widely used in the industry for the design of connecting wires and patch cables. Most wiring harnesses and connectors have a foolproof design to ensure reckless resistance during installation and maintenance. Independent power supply and protection circuits are widely used in the drive and supply of power supply. Even if an accident occurs in one module during the movement, it can ensure the safety of the electronic hardware of other modules. And it will not happen that the vicious phenomenon of continuous board burning is caused by one module. The whole device adopts a distributed bus architecture, and industrial-grade bus connections are used between dozens of sub-devices, which greatly reduces the number of low-latency communication. Electronic wiring harness, the simplification of the wiring harness is the premise of system hardware stability. (as shown in figure 1) 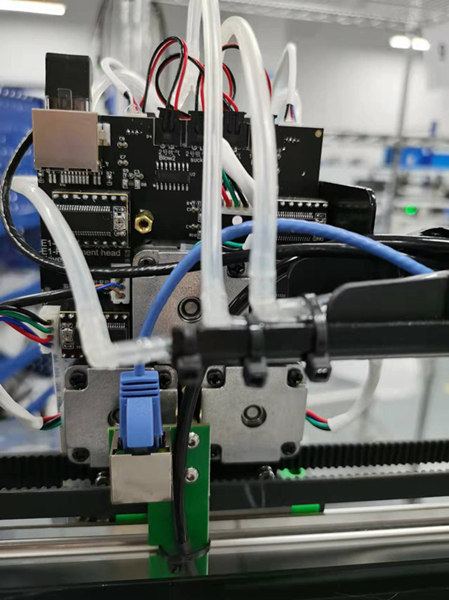 Tronstol E1 uses the CAN automotive-grade communication protocol, which has the advantages of strong anti-interference and high-speed communication and has the ability to upgrade the firmware online with the boot loader. In the case of later firmware iterations, the function can be upgraded directly through the upgrade package. It has the reporting function of node detection and other information. (as shown in figure 2) 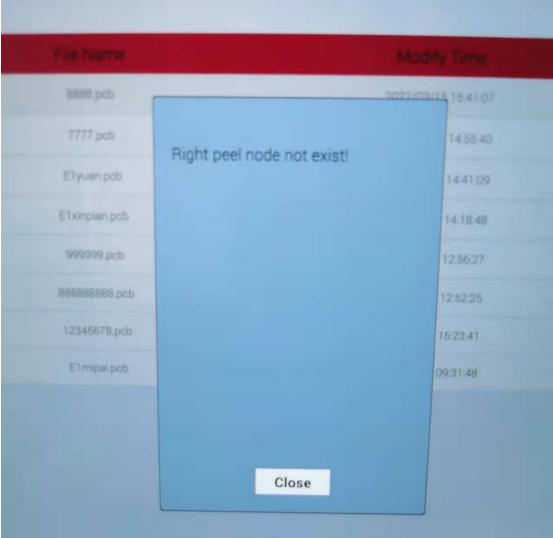 In terms of software, in order to support complex control logic, the latest industrial state machine software framework is adopted. This state machine framework allows the realization of highly parallel and multiplexed logic, and also provides space for subsequent more complex software function expansion. The completely independent and low-coupling characteristics between the two interfaces also completely isolate various functions in multiple interfaces, so as to avoid the influence and interference of the high-complexity software logic in subsequent iterations of the original logic in the framework. 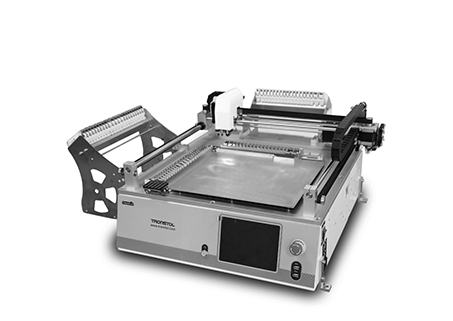 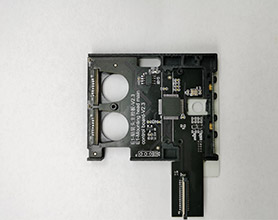 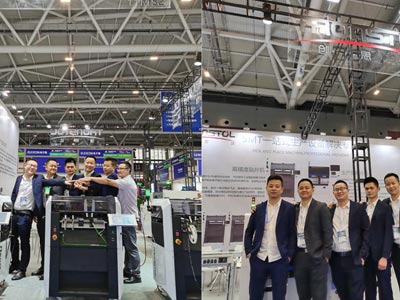